And they do not jump these balls, it is not clear why the game was called that. Bouncing balls are actually the most ordinary shooting balls. Their slow slide from top to bottom only seems slow at first. When you start shooting and do not find a suitable group to attack, it becomes clear that the balls are moving quickly. Keep in mind that when their mass crawls on your cannon, that's it-the game is over. Think and shoot faster.

The balls themselves are here with some original drawings, but it doesn't matter. The scheme of their elimination remains the same. You need to get into a group of balls of the same color with the same ball so that it becomes at least the third in this group. If the projectile ball adds up to three single-colored balls (or more) to the group after firing, the group bursts, freeing up the field and the path for the projectile to fly to other balls.

If you knock out a group inside the mass, and this sometimes happens and a through gap forms in the mass, then all the balls below it crumble. Use this property, sometimes very useful. 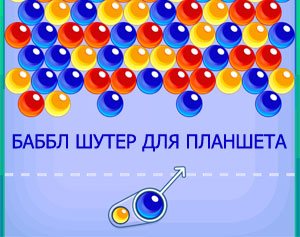 You can play the game BOUNCING BALLS online 24 hours a day for free. It is no need to download and install it on your computer, and it is also not required you to be the registered user. Just ckick and enjoy. See also a set of related games below on that you might be interested to look.

THE BALLS ARE CRAWLING